FLYING HIGH… AT THE HEART OF IT – PART I 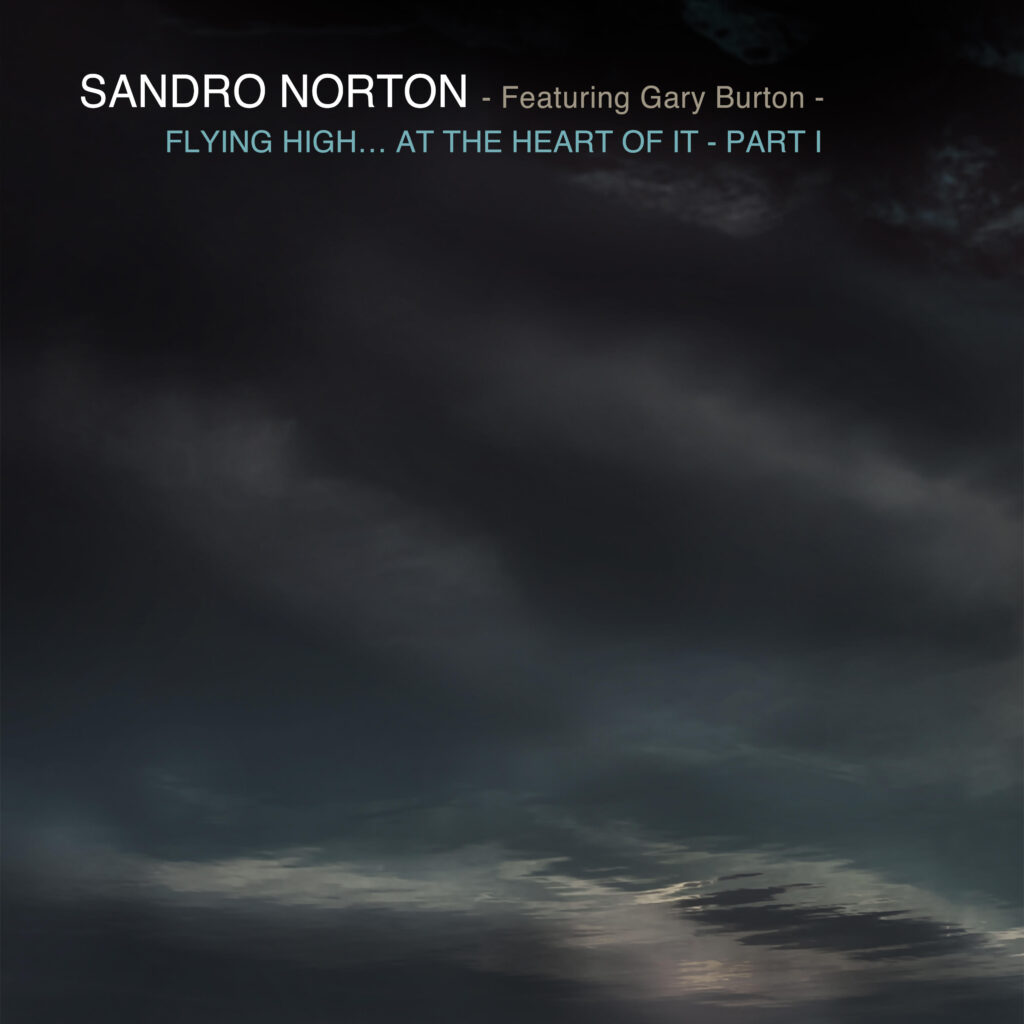 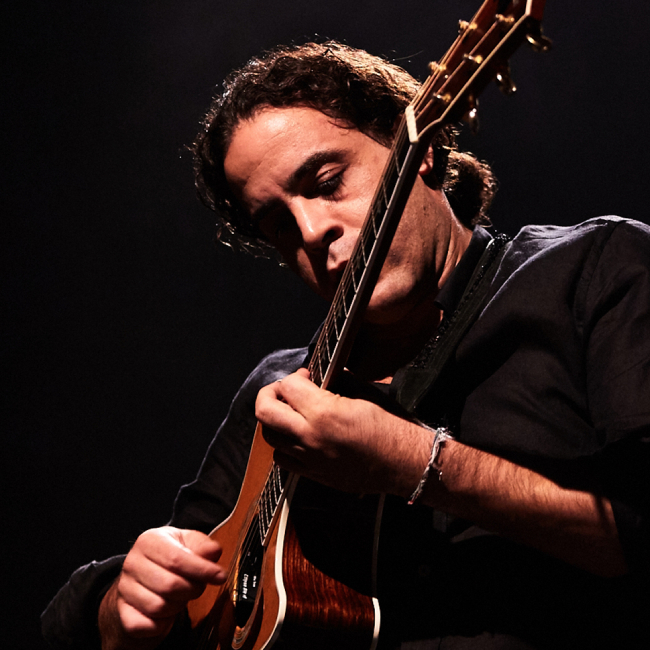 “Sandro Norton is creating a beautiful and uncategorizable music on his album “Flying High”. Combining elements of jazz guitar with experimental acoustic guitar techniques, he then proceeds to layer a pan-ethnic world music that takes the listener to new and uncharted sonic territories.” – Jonathan Kreisberg

Founded by producers Pierre & François Lamoureux, JazzCinema was created as a 21st Century jazz label with the intent of advancing and celebrating jazz music. Both François and Pierre studied jazz at McGill University in the 1980s. François is a guitarist and saxophonist; Pierre is a bassist and trumpet player.  After extensive recording and touring during the 1990s, they became filmmakers and television producers and founded Fogo, a production company specializing in music performance and documentary films. They have since worked with Harry Connick, Jr., Branford Marsalis, The Marsalis Family, Pat Metheny, Brian Setzer, Joshua Redman and many others.

“You are obviously a very experienced and capable player. It is very well done and sounds very, very professional.” – Gary Burton

“He brings a huge legacy of music excellence in jazz and world music. One of the great guitarists of the last decades.” – Ian Anderson of Jethro Tull

Please reach out if you have questions or inquries.